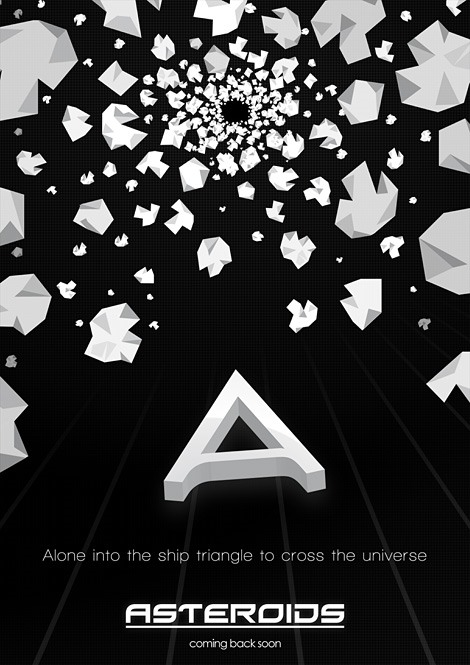 This is fan art for a movie that has been announced but I don't think the script is even written. Universal has won a four-studio bidding war to win the film rights to the classic Atari video game Asteroids. Newcomer Matthew Lopez, who came out of Disney's writing program and did work on Bedtime Stories, The Sorcerer's Apprentice and Race to Witch Mountain, has been hired to write the screen adaptation.

Funny how fast that web works when you have a built in fan base.  I guess thats why they make things that are already in our collective consciousness. 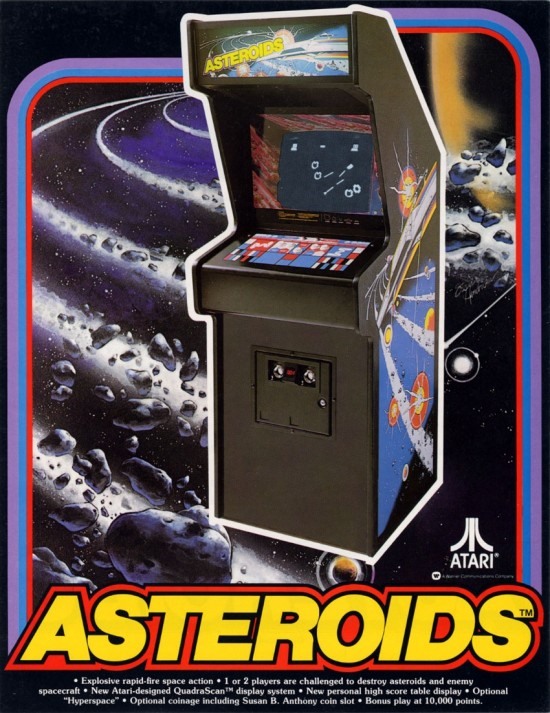