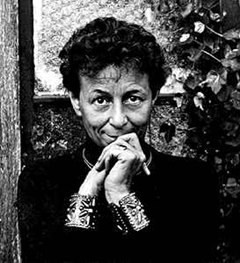 Ruth Bernard lived to be well over 100 years old and managed to create some of the most memorable photography in her long lifetime.

Much of her work dealt with the female body, beautiful black and white nudes that captured the essence of what it is to be a woman.

On of her most famous images graced the cover of her centennial edition collection featured below.

Though Jennifer Lynches 1993 film Boxing Helena was not that good, and surrounded in controversy the film did manage to have a striking movie poster that echoed from some deep subconscious place. 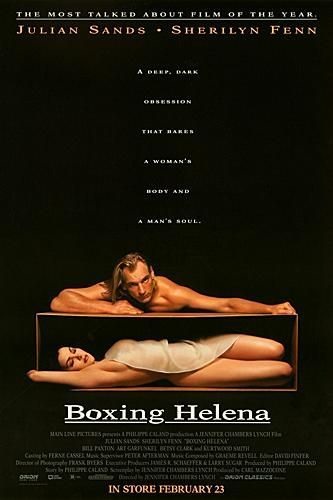 Even the French knew it was good, because they kept the same striking image for their marketing. 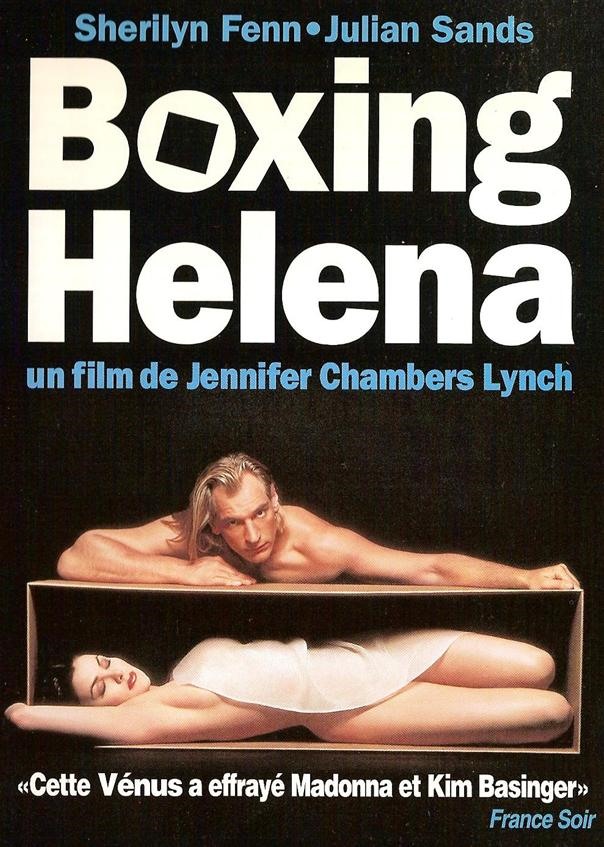 Luckily Jennifer Lynch survived this ordeal and made what I felt was a great movie in 2008 called "Surveillance"  I really got into the tone and the characters in this movie and thought it showed great directing ability.  Living in the shadow of a master like David Lynch has got to be hard, but I feel Jennifer is on her way to creating a strong new voice.  We will see when her next film "Hisss" comes out.  Looks quite bizarre.

Here is the tagline:

Based on the Far Eastern myth of the snake woman who is able to take on a human form; starring India's greatest actor, Slumdog Millionaire's Irrfan Khan, and Bollywood's hottest babe, Mallika Sherawat, written and directed by Jennifer Lynch 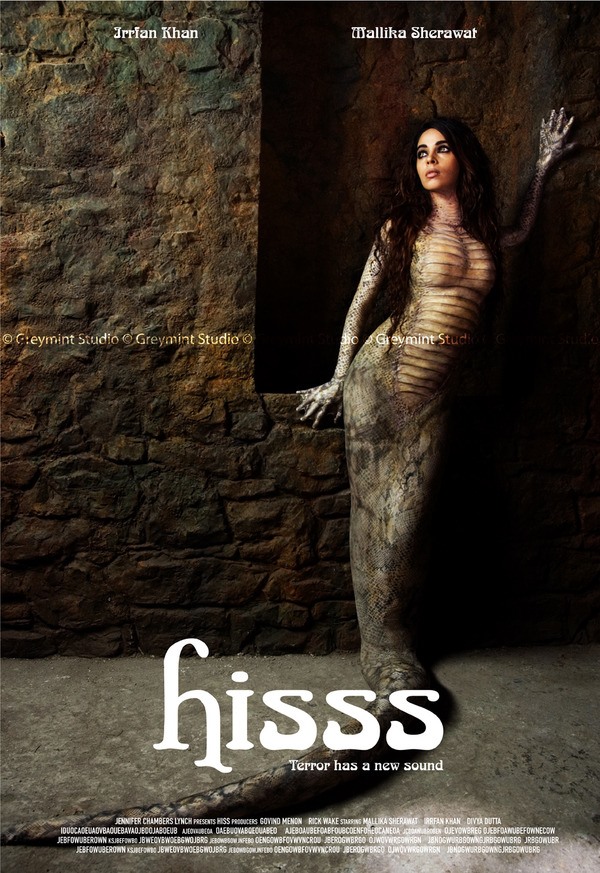 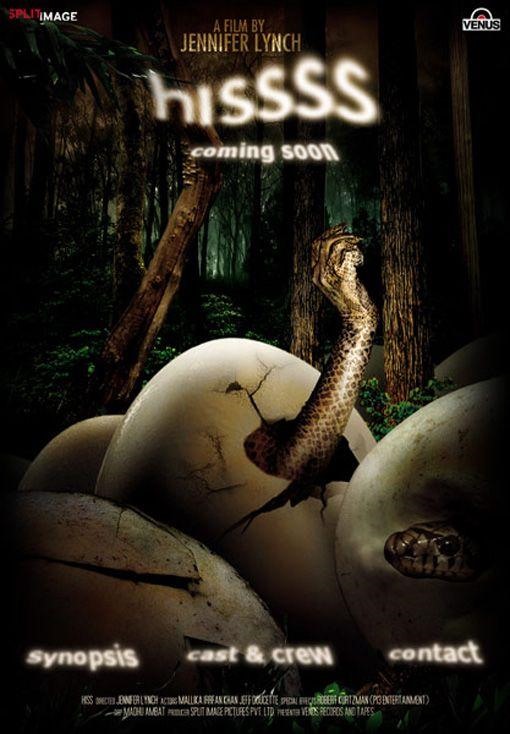 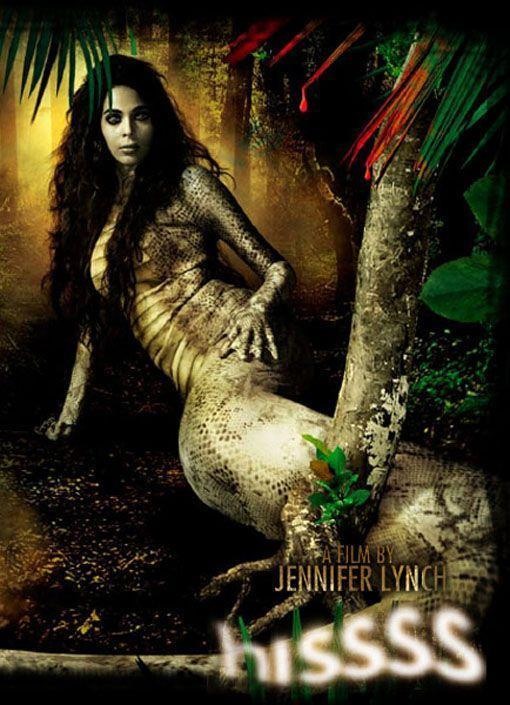