Is it just me or has Johnny Depp given up his great acting talents in favor of character schtick ?

Even looking at his posters I can tell Im going to get some over the top performance that is more makeup and costume then real acting, but then again Mr. One Note Burton does many of his films.  Just watch this trailer for Alice, its riddled with past imagery from all of Burton films. 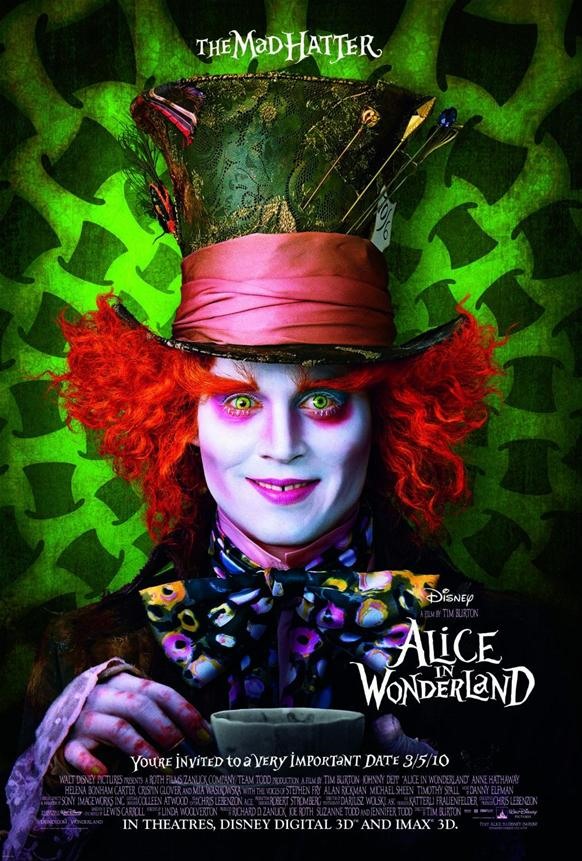 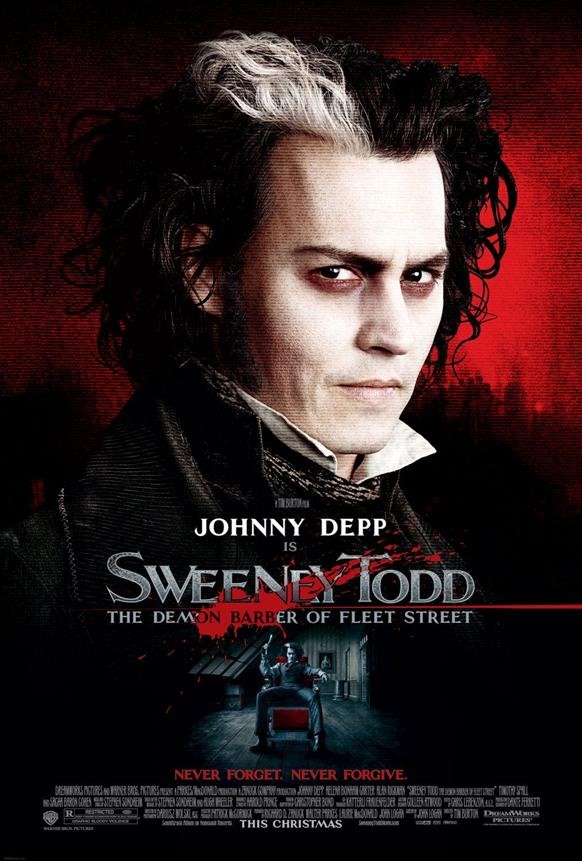 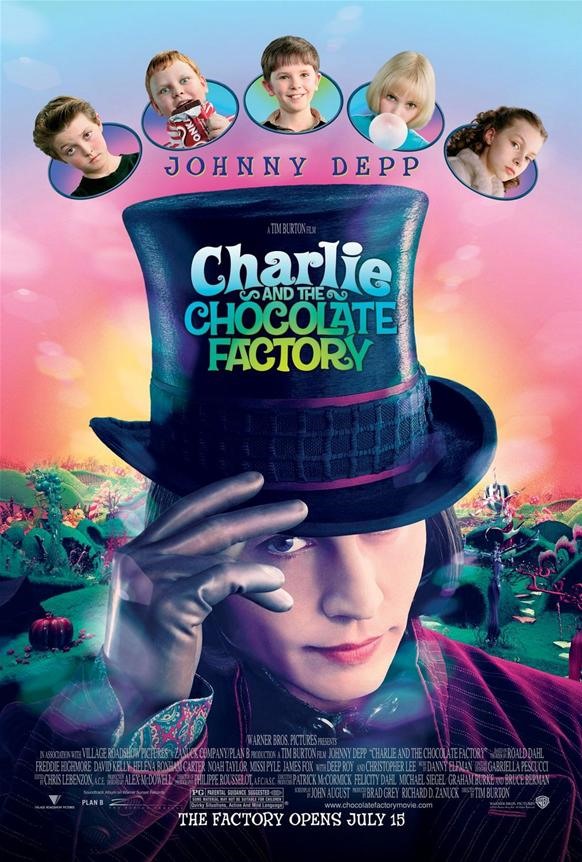 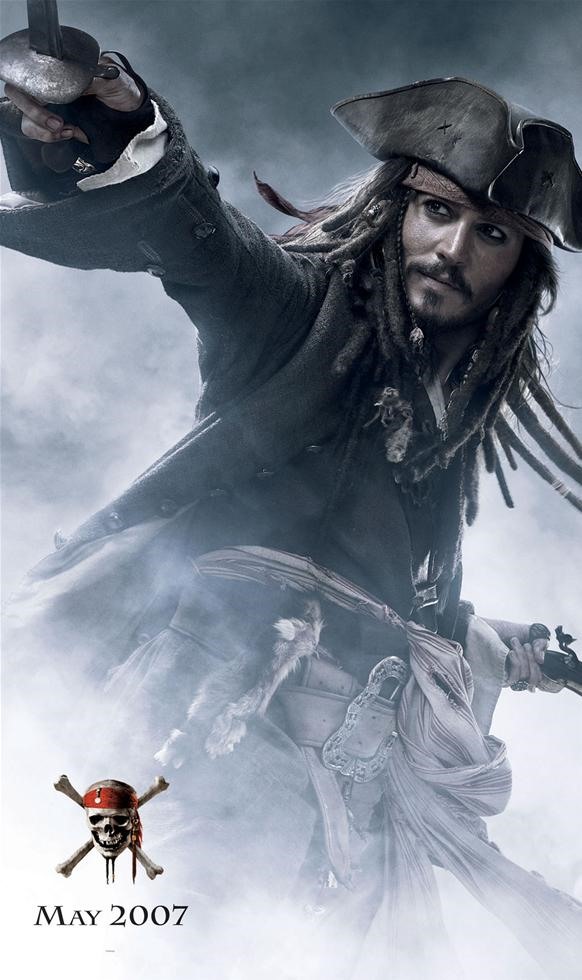 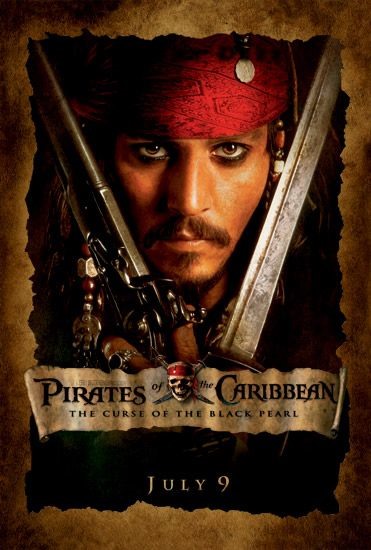 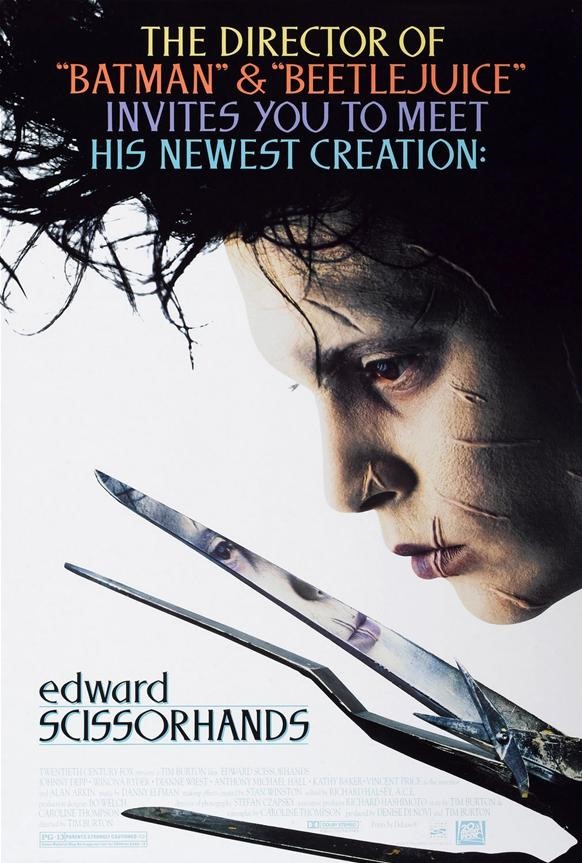 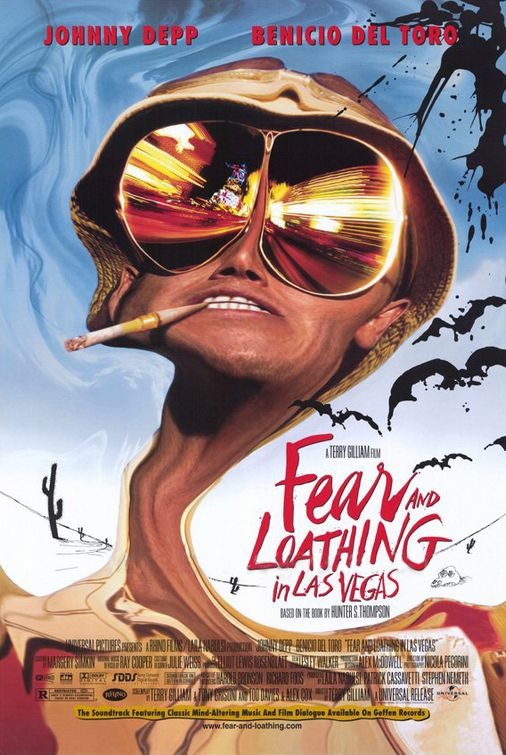 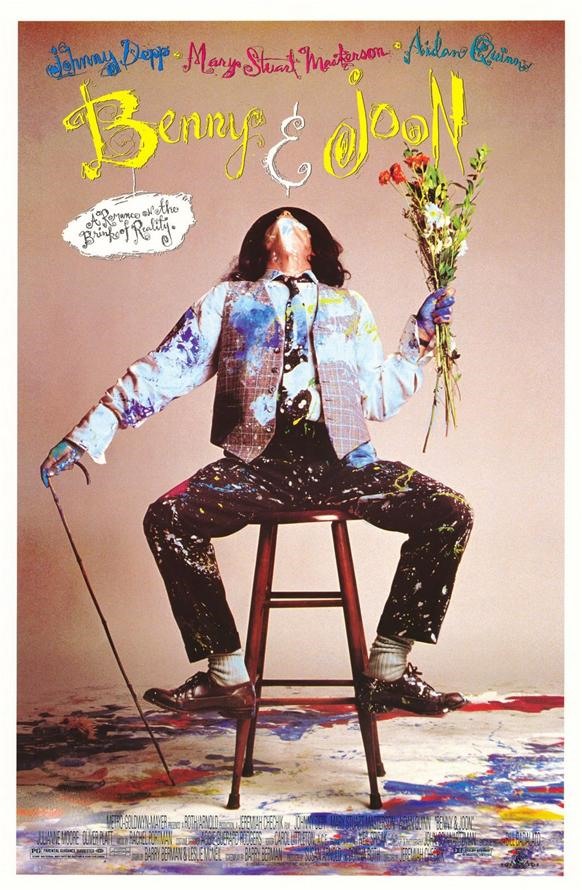 And just when we thought Michael Mann could bring us some relief in Public Enemies, Johnny gives us a weird smirk the entire movie.  I actually was told a story first hand by one of his co-stars that Mann and Depp were fighting every day of the shoot and Mann was pushing all of Johnnies buttons trying to evoke a certain anger in the performance, but Johnny just didn't get it and tried to get Mann fired from his own film.  It wasn't a happy set, lets put it that way. 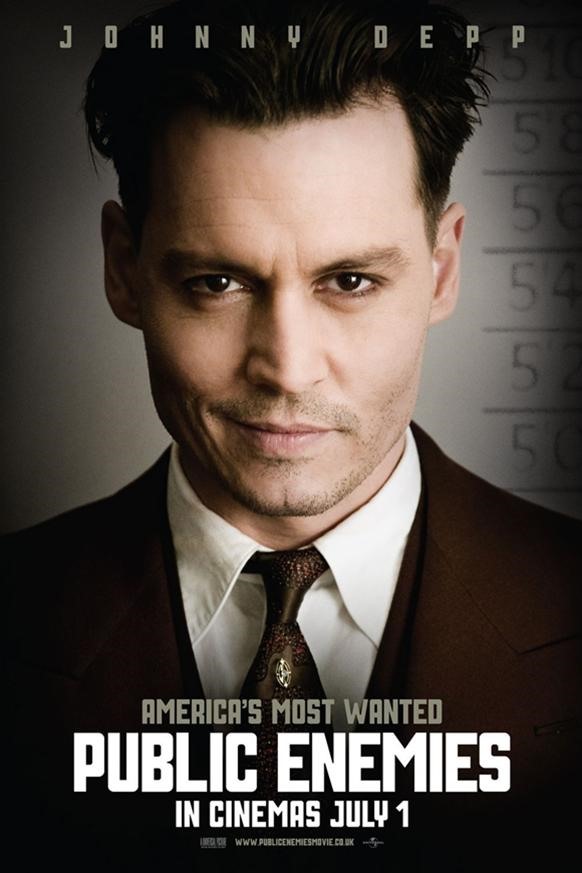 I have to agree that his talent has not been put to the test recently. However, it is possible he has been in art films that I may not have seen.

He is in paycheck mode, look at his IMDB.