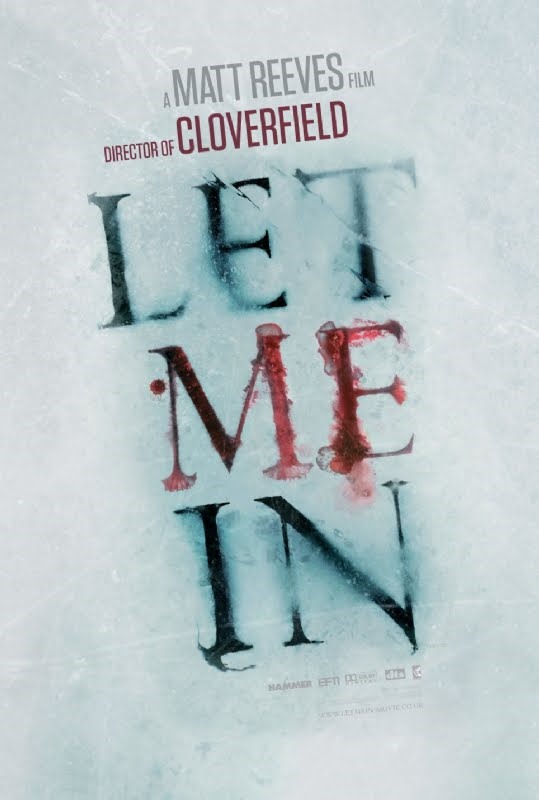 Here is the official trailer for the Movie "Let Me In" directed by the same dude that did Cloverfield Matt Reeves.  This however is not an original movie, its a remake of a great foreign film called "Let the Right One In".

We will see if this American remake lives up to the original, the trailer looks very similar.  It was fairly obvious after seeing the original that they would be re-making it, just too good to pass up. 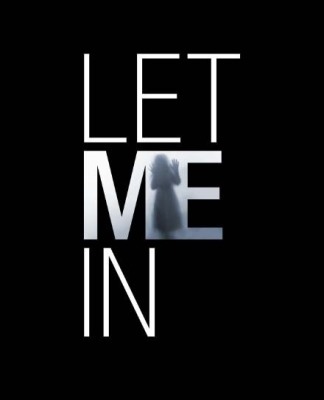 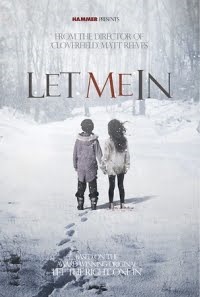 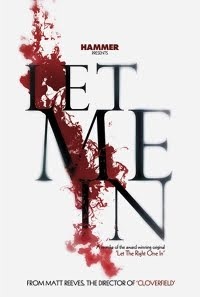