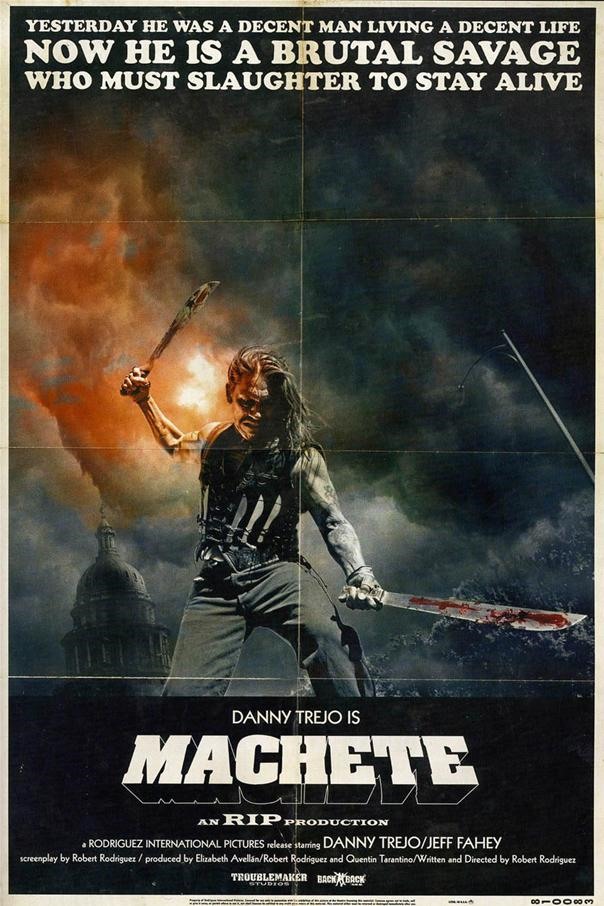 Robert Rodriguez cut an alternate trailer for his upcoming film "Machete" to protest Arizona's newly passed immigration laws. Watch for a special, bloody message from Danny Trejo. The movie's set to be released in September of this year. 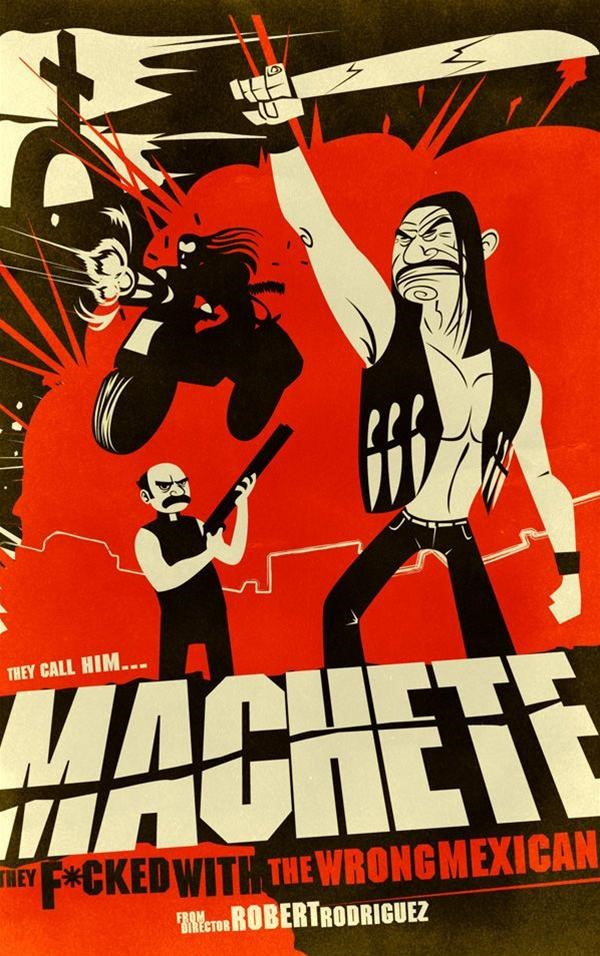 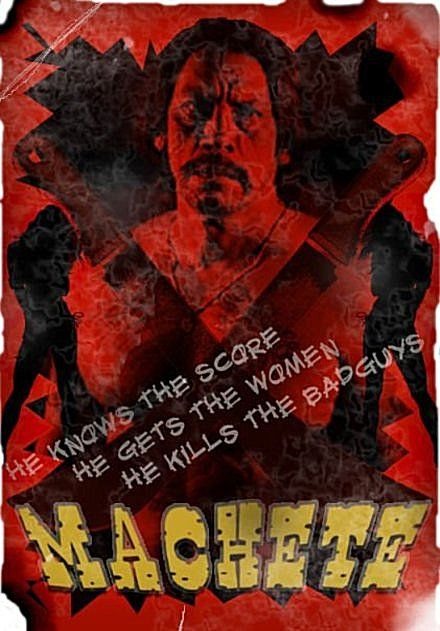 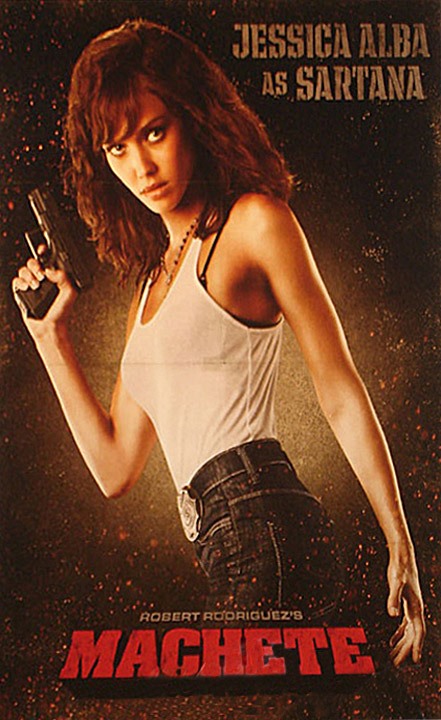 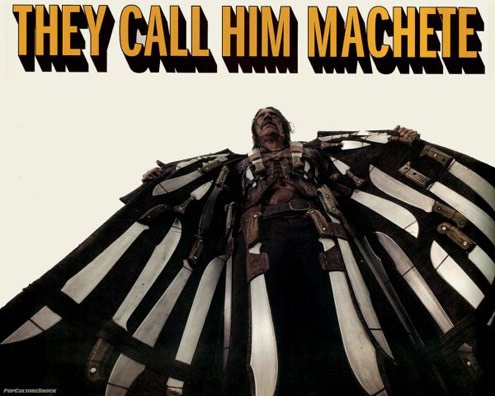 The link broke, but I found a new one.