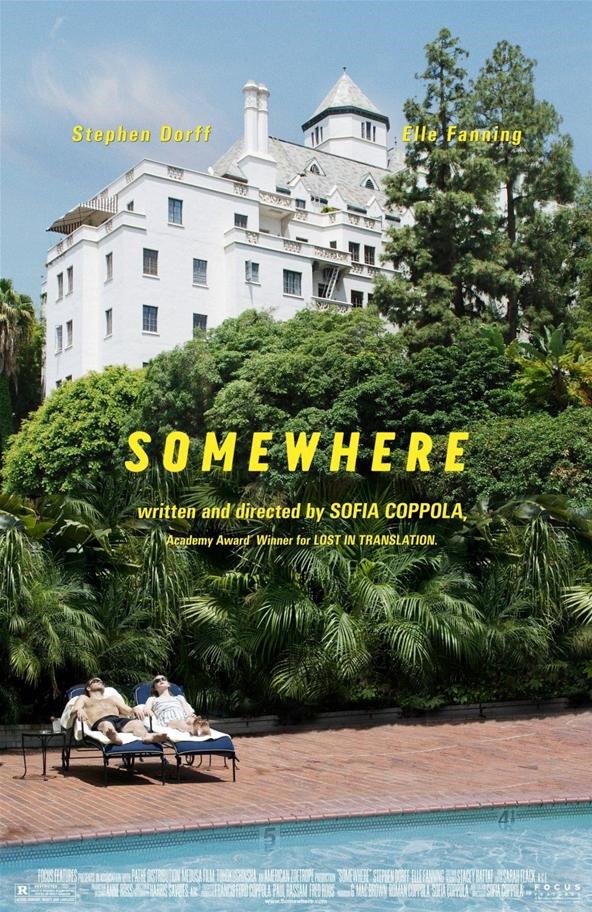 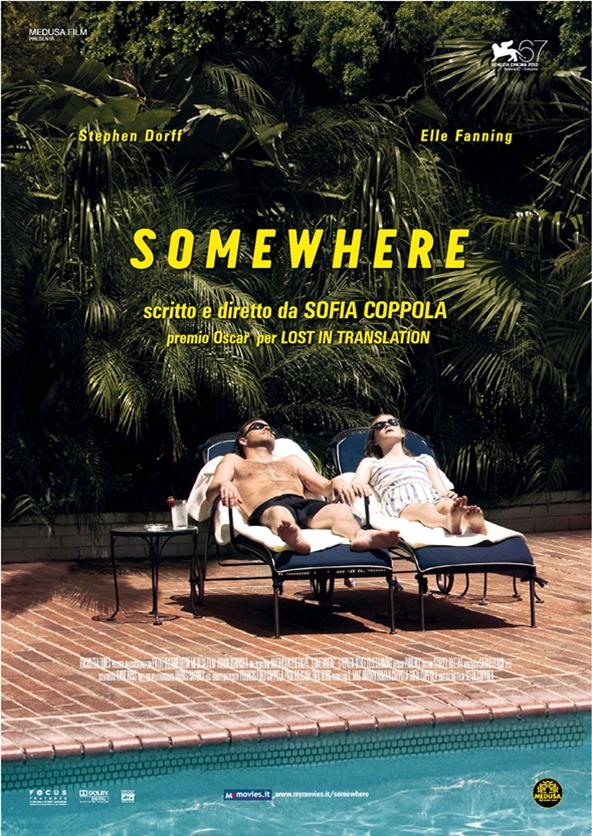 Here are 3 movie clips for the feature film "Somewhere"

The weirdest thing about this film to me is that I actually happened to be at Stephen Dorff's house in Malibu when he got the call from Sofia about this film.  I was there for a totally different project, but he was very excited.  I think this film looks really great, when Sofia tackles stardom I think she really shines.