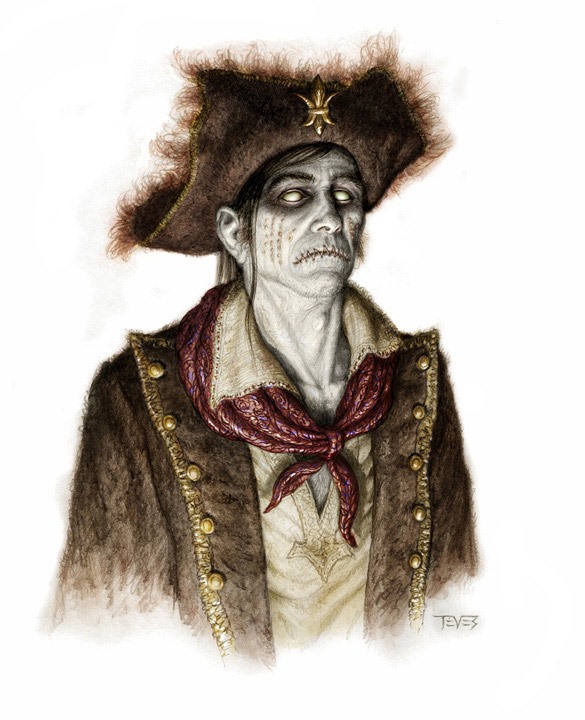 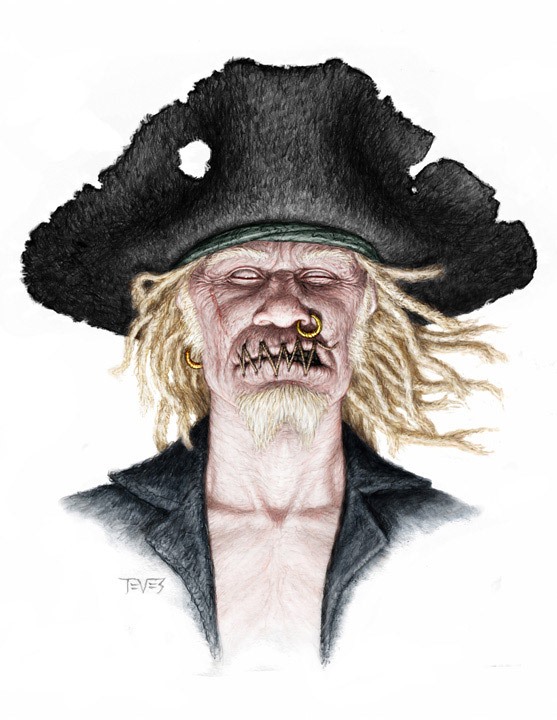 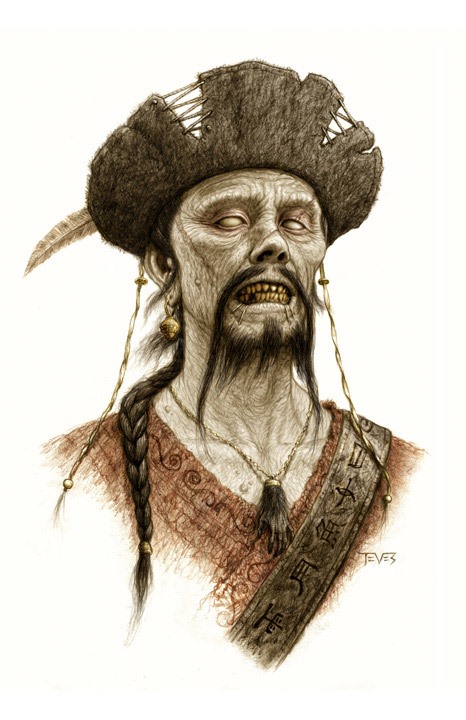 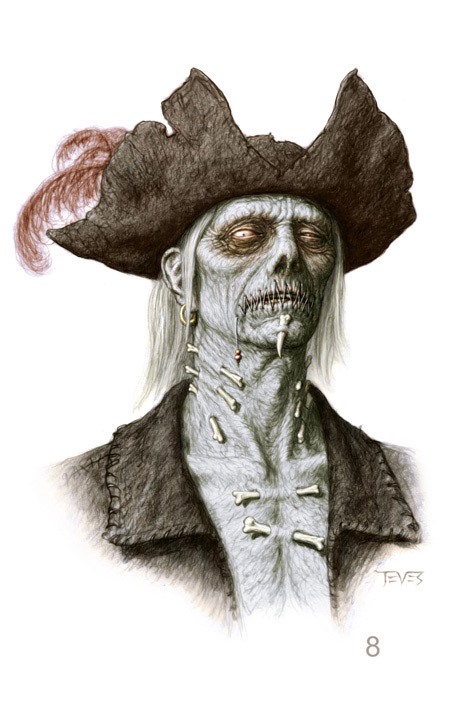 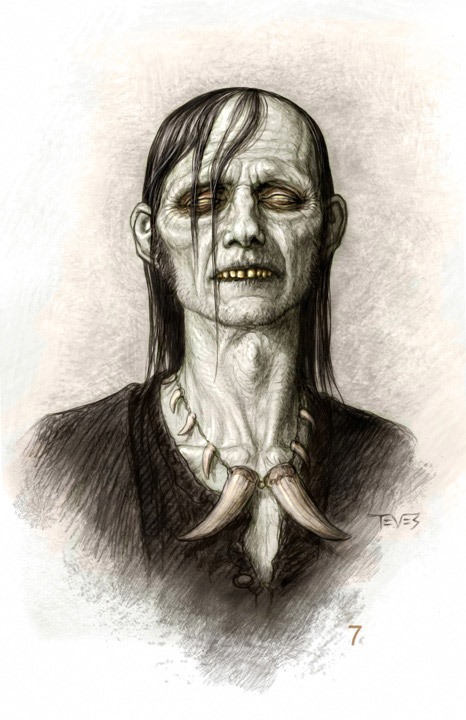 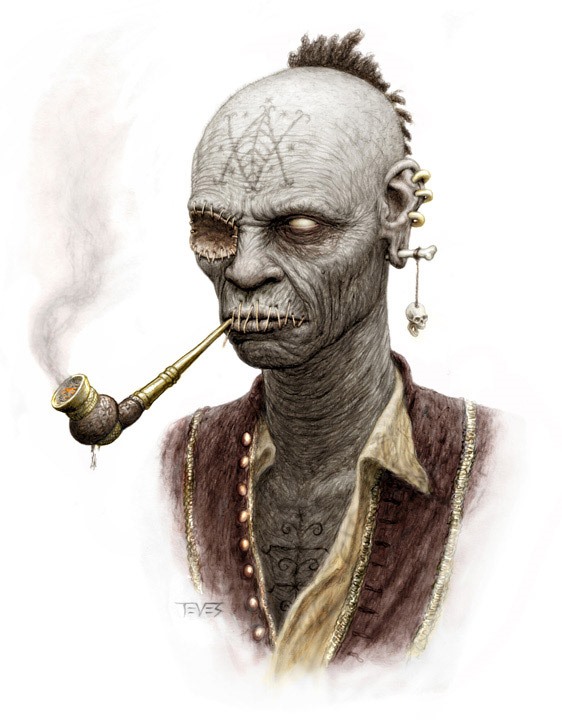 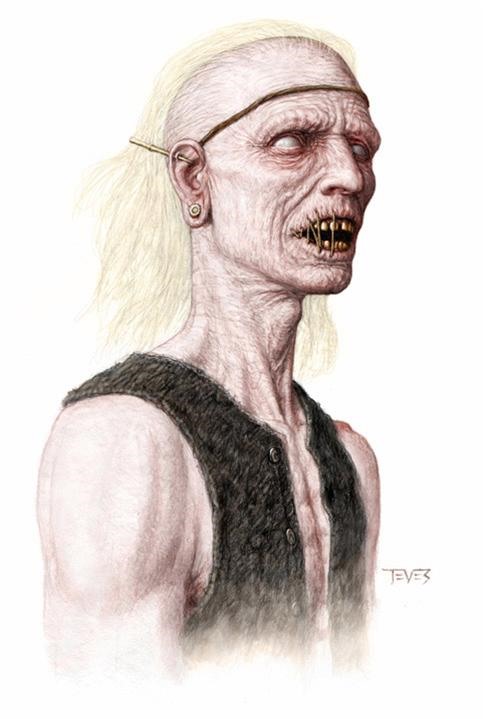 So much goes into making a film.  Take a look at just the conceptual art that was created for the new Johnny Depp movie, Pirates of the Caribbean 4.  These characters are going to be awesome to see on the big screen.

Pirates originated as a ride at disneyland.

Here is an amazing set of videos of the building of Pirates of the Caribbean.

After the huge success of the first Pirates of the Caribbean movie Disney imagineers incorporated Jack Sparrow into the ride.  Here is a video when Johnny Depp first rode the ride after they added his character to the classic ride.